What is this subscription box all about?

So with this subscription box you get upto 3 different  craft beer types delivered to your door. It makes a really interesting and thoughtful gift for a beer lover in your life

They partner with local and international breweries and generally get limited release or rare craft beer that’s hard to find anywhere else!

They include tasting notes on laminated paper so you can learn more about the story behind the beer while you are enjoying a cold frothy. 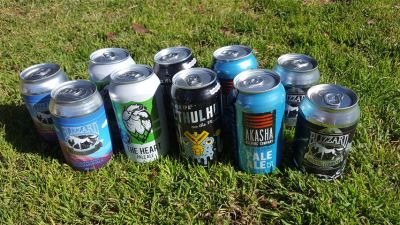 What is the price? 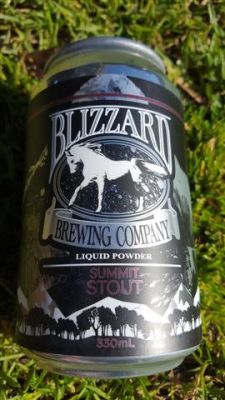 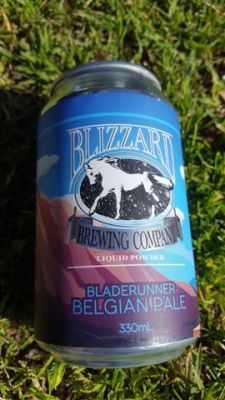 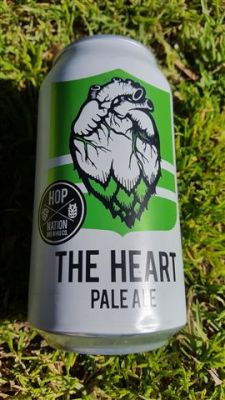 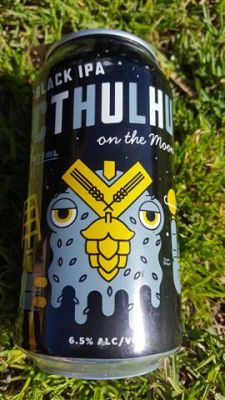 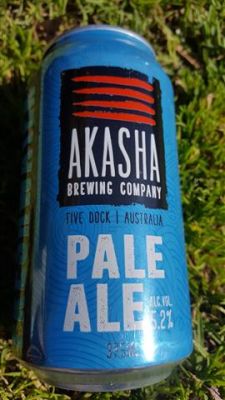 Well my partner and his boys sat down to have a craft beer taste off afternoon. They regularly drink Carlton dry beer so this gives you an idea of where their beer tastes lie.

We tried all the beers and really only enjoyed the pale ales from Freshwater and The Heart. We found the other darker ales to be very strong and in your face. After a few sips of the darker ales they were passed up on and the boys went back to the pale ales.

The Kaiju beer was intense!  The very high alcohol content was a big draw card, but the taste being so overwhelming it almost tasted like a can of Jack Daniels, but with a soil type taste included. Not to our pallets at all, but there would be those who I’m sure would love the stuff!

We really enjoyed the cans presentation with some spectacular looking images and colours represented on the cans, some with a matte feel which was also quite different

Overall there was a great selection of beers, cans and flavours in this box. If your have someone in your life who really wants to test their limits and broaden their beer horizons then this box is for them!

We also found the $60 price tag to be quite high for the 10 beers, but if you want quality, little known craft beer brands then you have to pay top price!